We help people over 50 explore different careers and build their own businesses.

Whether you're bored with a role you've been doing for the last 20 years - or have been thinking for some time you're ready to explore something different, we can help. Uniquely, our programmes provide opportunities to talk with, meet and shadow experts doing the job you've been considering. Think of it as a try before you buy approach. Let's face it, after 50, you're done playing games.

WHICH BEST DESCRIBES YOU?

I want to work - but I have no idea what I want to do!
I want to set up my own business but want support
I work for a Corporate and require my Employers support

There is so much content out there, but a lot of it is aimed at younger people.  If you're over the age of 50, there is barely anything.  We aren't restrictive to any particular age group, but our mission is to provide relevant resources for people as they start to think about and approach the latter stages of their career. We research and pull it together once a month, in one place so you don't miss out on anything. Think of it as a short, sharp inspiration burst!

Access to discounts and freebies found by our team

Advice on making a bold move into a new career

Inspiration from those going through the journey

Thank you! Your submission has been received!
Oops! Something went wrong while submitting the form. 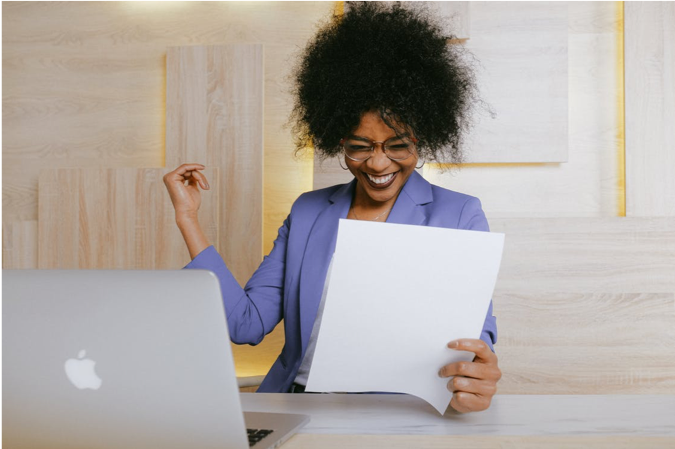 as you go through our programmes, Meet some
of the experts you could be shadowing

David is very well established psychoanalyst. He is an authority in the profession and regularly contributes to BBC radio programmes, as well as consulting privately for the NHS

Liz is an established Voice actor having started out as a project manager. She has won voice as well as small business awards. She has had clients ranging from HSBC, BMW, and Bvlgari to name just a few

If you love your job, you're brilliant at it and you like to help others, we want to hear form you.
We provide you with opportunities to create an additional income or elect to make charity donations via our platform.

Some of the People We've Helped 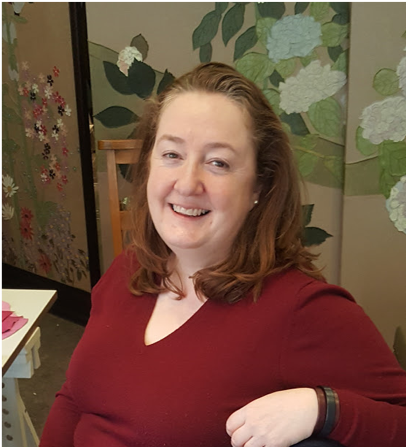 Mary was an accountant, but after years of dreaming of running her own accessories designer business, we set her up to shadow Susannah – a top handbag designer with revenues of over £3million a year. Mary has now moved country, she owns a factory and employs 10 staff. Oh and she’s been featured in the FT! 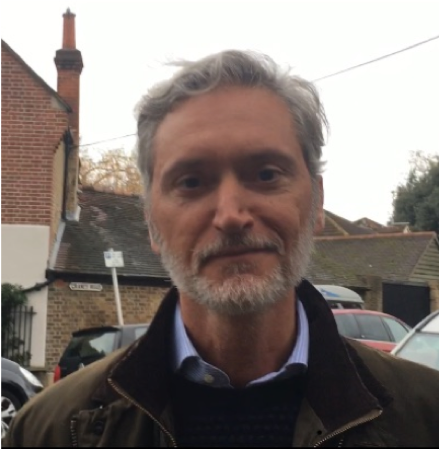 Antonio had planned to open a wine bar until he shadowed one! The reality didn’t match his dream and for him, the work involved didn’t justify the profits made. In his own words:

‘This is a risk free way to understand how the business you’re thinking of running actually works.” 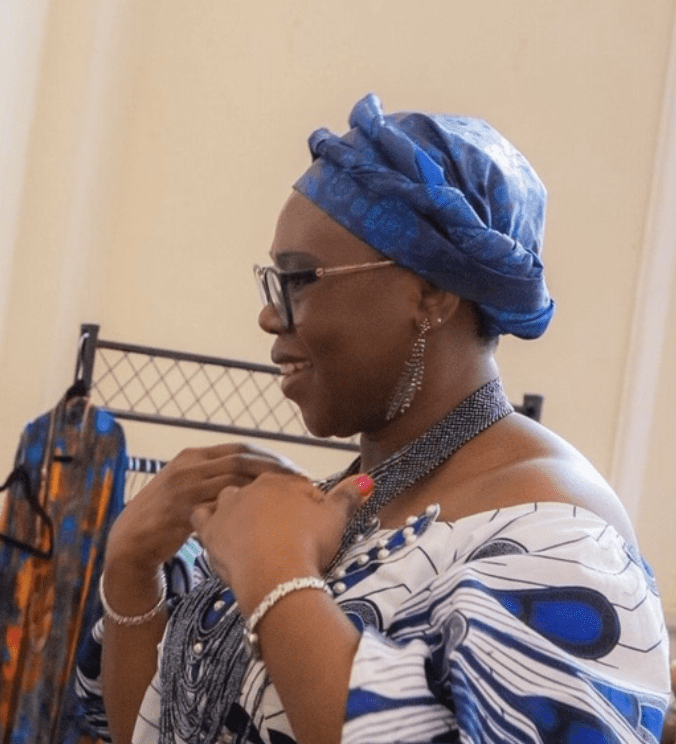 After nearly 20 years raising 4 children, Rosetta wanted to get into the fashion world, but without a network, she was ignored and mass online marketplaces offered no support for the money they took. Through our help, we introduced her to shadow one of the UK’s leading luxury fashion designers. She now runs her own fashion business - and is finally getting the attention she deserves!